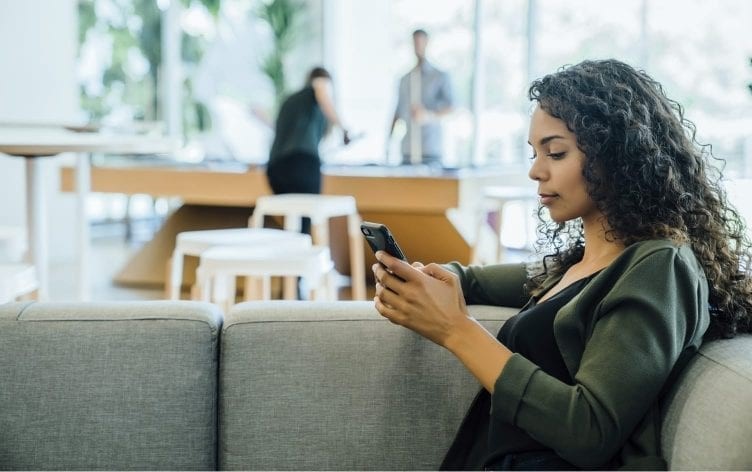 Also called cognitive training, brain training involves performing a series of mental exercises meant to stimulate, maintain or increase your cognitive abilities. The idea is your brain can adapt and improve with effort, similar to how your body responds to physical exercises.

NOT ALL BRAIN GAMES ARE CREATED EQUAL

Naturally, there are dozens of companies — many in-app or online game form — that will gladly take your money in exchange for brain training. They claim to make your mind sharper and more agile, but the scientific evidence backing this up has proved inconsistent.

A University of Western Ontario study found that getting better at one brain-training game doesn’t actually translate to improved performance in other games. And a Trends in Cognitive Sciences paper reports brain training doesn’t result in real-world improvements. There are plenty of more studies that produced similar findings.

However, a Japanese study looked at how certain games — in this case, Brain Age and Tetris — affected the cognitive abilities of young adults. After a four-week study that had the participant’s brain training five days each week, the scientists noted participants’ executive functions, processing speed and memory all improved. Another study found that cognitive speed training lowered the risk of dementia over a 10-year period by an impressive 29%, but memory and reasoning training had no impact.

According to Dr. Majid Fotuhi, a neuroscientist and the medical director of NeuroGrow Brain Fitness Center, practicing brain fitness can have some seriously life-changing results. For example: quicker thinking, improved memory and faster reaction times, which can have tangible effects like helping you drive more safely as you age. He also notes that brain training can help prevent certain mental disorders. “Because brain fitness helps you make new connections, it can help delay the onset of degenerative mental disorders like dementia and Alzheimer’s,” he says. “We also now know that varied cognitive training can improve memory even in those who have started to exhibit signs of mild mental decline.”

HOW TO GET STARTED

There are countless ways to start training your brain. Do a simple search online or in your phone’s app store, and you’ll find dozens of options. But, if you’d like to give one a whirl, it helps to know the kind of training you’d like to attempt and the results you’re hoping to achieve. A good brain training game should start simple and then expand to test your capabilities. Rather than training just one skill, it should attempt to hone multiple disciplines — a practice that translates better in the real world, where you are subjected to multiple stimuli at once.

To keep things easy, you can start with Decoder, a game that’s available through the Peak app. Developed by researchers at the University of Cambridge’s Behavioral and Clinical Neuroscience Institute, this is one game that’s been shown to improve users’ attention and concentration. The research, which was published in Frontiers of Behavioral Neuroscience, found that the game was associated with improved scores on a processing information test that involves identifying sequences and patterns.

Just be wary of anything that sounds too good to be true. If a game — whether an app, immersive online program or even a card game — promises to make you exactly “X percent smarter” or boost your IQ, you can probably chalk it up to marketing hyperbole.

How a Walk Can Keep Your Brain in Shape

Forget Me Not: Normal Aging, Mild Cognitive Impairment or Dementia?